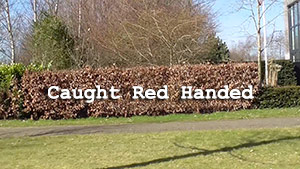 These are disturbing times, if we believe the populists. Nowadays ‘fear’, ‘safety of our nation’ and back to the ‘splendid isolation’ are the most important topics of these politicians. Luckily the upcoming populism seems to have come to a temporary end.

After the inimitable Brexit of the British (June 2016) and the unusual American elections (November 2016), the Austrian people (December 2016) and the Dutch (March 2017) slowed down the populism in their countries. Anxiously we are looking at what the French are going to do (April/May 2017). Not at all reassured we will be waiting for the German elections (September 2017).

What does this current political climate of division mean for the trade of the protest singers & songwriters?

Before the summer of 2016 most of the newspapers, documentaries and press comments sounded as follows. Where are the protest songs of the current generation? Are the millennials not eager enough? Does the current generation take everything for granted? And so on. Since then a lot of new protest songs have been created: compare two websites, mentioned below under Links.

Vigg Strubble does not think that the millennials accept anything as true without questioning. On the contrary: (a) millennials backed one of the most radical senators of the U.S. with a lot of digital creativity, (b) millennials supported the left-leaning President of Austria strongly and decisively and (c) millennials did make the new success of the Green Party in the Netherlands happen. So to stop the dissension, disagreement & disruption globally Vigg Strubble is counting on the millennials!

That is why he wrote the protest song Caught Red Handed. Not to criticize the policy making politicians. That’s easy. For example: listen to Vigg’s mocking song Peeing with the Big Dogs about the U.S. President (Newsflash #44). Vigg’s new protest song Caught Red Handed is about the human reponse to the current political climate. More precisely: “We make this current political climate ourselves’’, as Vigg Strubble puts it. (#47/03/2017) 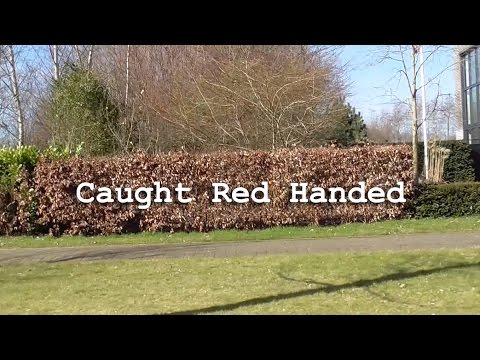