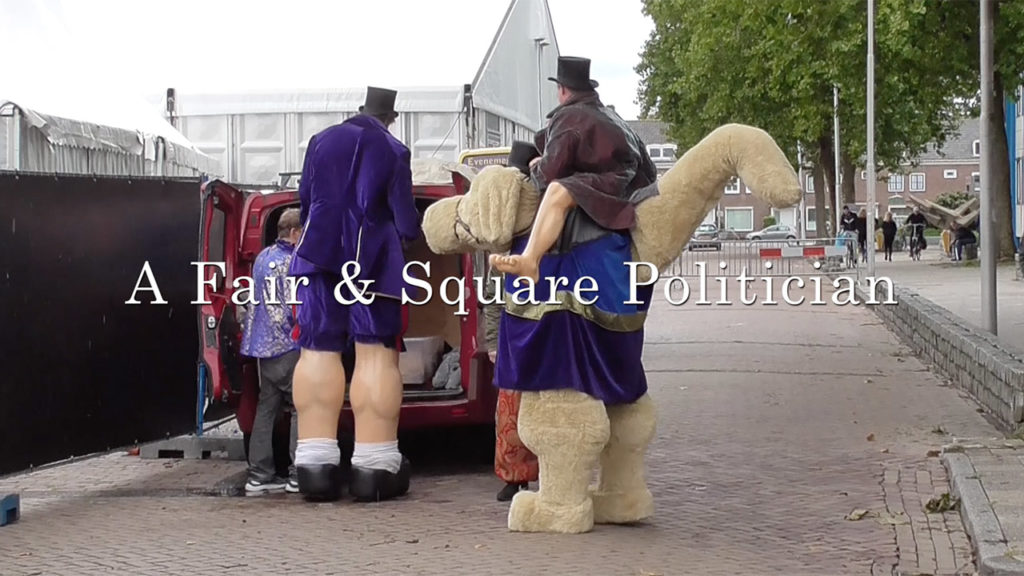 Many times people have asked Vigg Strubble’s management: “Is there a politician he admires, about whom he won’t be writing a satirical song, but instead, a special tribute?” There are several politicians who Vigg likes. Such as Angela Merkel, Nicola Sturgeon, Anna Soubry, of course Michelle Obama (sadly, she isn’t a politician), and so on.

“It’s more about politicians who try to raise moral questions and not about gender”, Vigg Strubble adds spontaneously. When active in politics women tend to be driven by a so-called cool head and a warm heart, more than men do. Except one U.S. senator, in Vigg Strubble’s opinion. Senator John McCain has always been devoted to something greater than himself. In these current chaotic times he plays, once again, a crucial role in American politics.

Firstly, on July 27th 2017 he casted the deciding vote on the repeal and the replacement of Obamacare by the Republican Party. The current U.S. President called this defiance against the bill “terrible, honestly terrible” (…). Secondly, after cynical responses made by members of his own political party and vicious tweets of the U.S. President, the internet now gives even nastier comments on senator McCain. Thirdly, this courageous senator criticized “half-baked, spurious nationalism” in a very passionate speech, whilst accepting the Liberty Medal in Philadelphia on October 16th 2017. Lastly, this song is a kind of “antidote” to these nasty responses, to hearten this man who did good deeds throughout his whole life, according to Vigg Strubble.

To make a last point: so yes, in line with the song, the women mentioned above can also be given credit for the content of this Vigg Stubble song because they too are the right role models we desperately need in these chaotic political times (N.#52/10/2017). 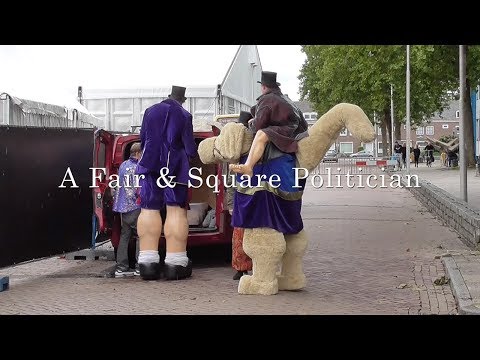