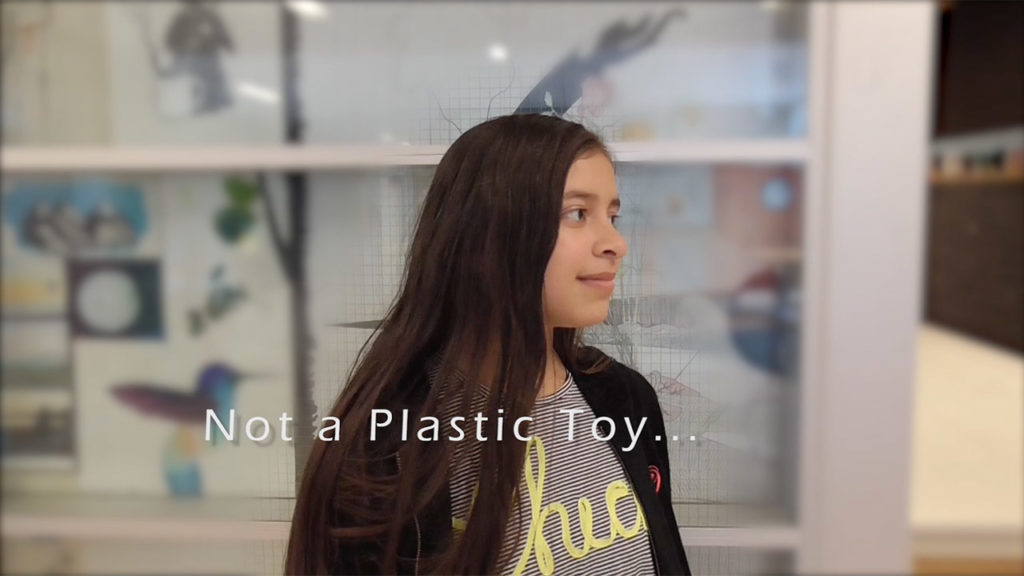 In an online Skype interview with two Danish students of the school newspaper Alohej, Vigg Strubble was asked to clarify his writing of one of the new songs Not a Plastic Toy… (featuring Buck Fouraux on guitar)

Vigg replies as follows: “I wrote this song this summer as an opposing point of view against the songs and videos within the usual hip hop & rap scene, which present women (and mostly girls) in a terrible manner. They are either just represented as “a sexy thing’’ or otherwise as “a nasty bitch who doesn’t act loyal to her “tough” guy in the video… and most of the time: something in between.” Vigg Strubble pulls an ugly face and says: ”It disgusts me!’’ Vigg continues: ”Secondly, I wrote this song for my own daughters, and, of course, for my sons as well. My daughters are sometimes forced to handle improper behaviour from men. My sons have to learn not to behave in such an offensive way. Just as my mother, their grandmother, told me when I was in my teens.”

Another question: “Was it difficult to translate these kind of lyrics in a musical theme?” Vigg answers: ”That’s a good question! Yes, it was.” Vigg explains: ”The song starts rather innocent in an easy-does-it jazz like mood. Halfway through the song, the lyrics take an unpleasant turn… and the song goes on about the awful advances women and girls have to endure when they encounter men who behave badly.” Vigg Strubble is now sitting more comfortably when he states: “…To build up the tension women feel in these circumstances we needed to turn the song around from the easy-does-it jazzy sound to a sudden rock sequence. So I asked my good old friend Buck Fouraux to give it a try on his electric guitar. From the first take it went well, so we repeated the rock sequence at the end of the song. I am very pleased with Buck’s guitar solo, I hope you are too!” (N.#51/08/2017). 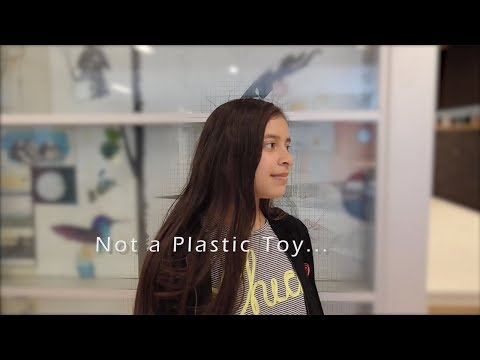