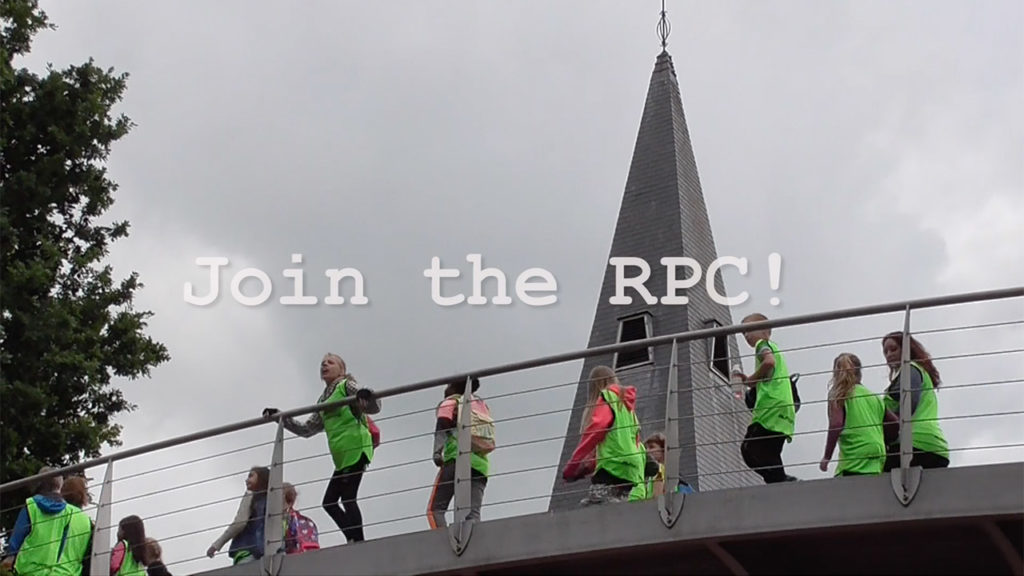 In one country they have got a real good name for it. The Germans call it “Schadenfreude”. Schadenfreude: the experience of pleasure, joy, or self-satisfaction that comes from learning of or witnessing the troubles, failures, or humiliation of another. The Merriam-Webster Dictionary defines Schadenfreude as “a feeling of enjoyment that comes from seeing or hearing about the troubles of other people”.

According to Vigg Strubble this kind of “humour” is rapidly developing. It started with home videos. It went on in several “reality” shows. So called trolls on the internet are making their life’s work with it. Nowadays it seems you’re a king when you have the right skills for a bit of Schadenfreude. Some artists make fun (!) around these kind of scenes. We even got a U.S. President now who is making fun of the disabilities of another person in his public speeches (…).

Are we living in an era in which only complacency counts? A world in which only screenagers, smartphone zombies, silver sweepers, and laptop city nomads will survive? We have never been more self-indulgent, self-regarding, and pleased with ourselves. Recent study has shown that the “average’’ millennial spends 2.2 days of his or her life making “selfies’’ (…). We seem to have stopped listening to each other. We just want to send messages. We only want to hear likeminded people. We’re expressing opinions, after opinion, after opinion etc. We don’t accept expertise anymore. It’s all on the internet.

Mind you: it is not about the availability of the new technology, not about the modern devices which make our lives convenient. It’s about people who are coping with the current way of life. We need to learn how we get along with the increasing technology in our lives. We need to honour some “old school’’ values again when we’re are engaging with each other, with or without digital technology. Luckily, there are people who make beautiful movies about this, write interesting books about it, starting new political movements around these issues or are organizing meetings on these subjects.

Vigg Strubble wrote a cheerful song about it… it’s just an opinion wrapped in a musical message… you can sing-along if you want to… (N.#49/07/2017). 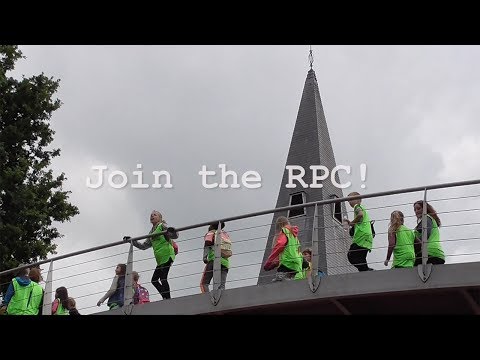