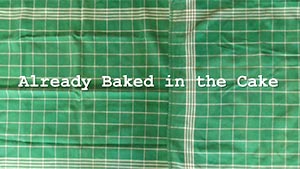 At last a true successor in the year 2017 to Vigg Strubble’s good old rock song Parrot Knocker? No more heavy duty lyrics? Just a cheerful song which makes you wanna dance? “That’s right, folks. Don’t touch that dial.”, to quote a famous Frank Zappa phrase from one of his best songs.

Next to Parrot Knocker, the Sad Days of an Old Funky Mineworker several rock tunes have passed: One of a Kind, Boys from Uncle Sam (Vigg’s early years), Goodbye to All That, A Dog’s Life (from the 90s), A Twist of the Wrist and Mainly Money (after the millennium).

And now in March 2017 Vigg Strubble continues this tradition of writing catchy rock tunes with the brand new Already Baked in the Cake. It’s a little rock song about a strange couple who actually weren’t meant for each other (N.#48/03/2017). 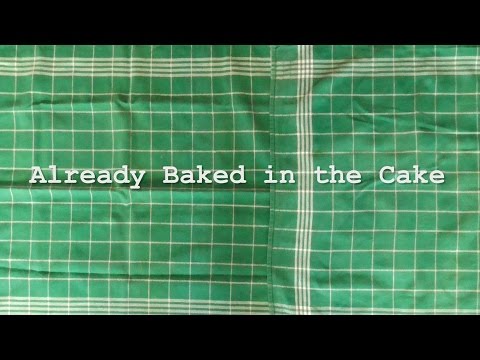