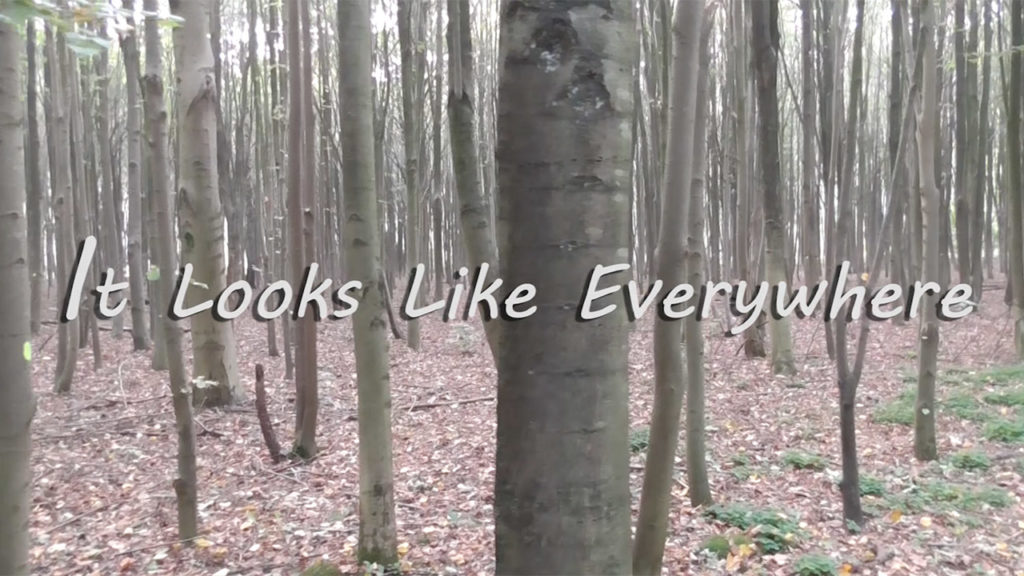 New fans and loyal fans of Vigg Strubble want to hear the earlier tracks as well (Newsflash #50 and Fanmail). For example: the re-release of the rock classic Parrot Knocker (Newsflash #44 and Newsflash #04 Ins&Outs) was much appreciated, despite the completely different arrangement. Vigg Strubble is hoping to achieve the same with the new re-arranged version 2017 of It Looks Like Everywhere (featuring Roy de Rijke on acoustic guitar).

Vigg himself calls the tune: “easy listening with a touch of unexpectedness”. The lyrics can mean various things. A nervous breakdown? Going to Rehab? Approaching a new crossroad in the near future? Or simply enjoying strolling around, being inspired by Mother Nature? There is no real chorus line. Two verses are up-tempo. The others are more melodious. The instrumental parts of the re-arranged version 2017 are quite a bit longer than the original. The close harmony singing is still typical for a real Vigg Strubble song…

In the early version of the song, the flute plays an important role in the musical theme. This time Vigg Strubble chose the fantastic support of his talented young friend Roy de Rijke on acoustic guitar. Roy’s style of guitar playing and musical background adds more Django Reinhardt like flavours to the song. The music video is just as strange: spooky and “…with a touch of unexpectedness”. Completely different from the other music videos (view Videos). (N.#53/11/2017) 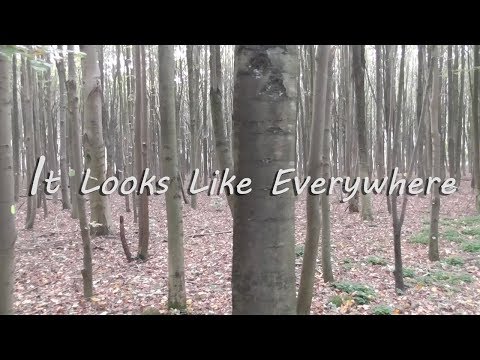